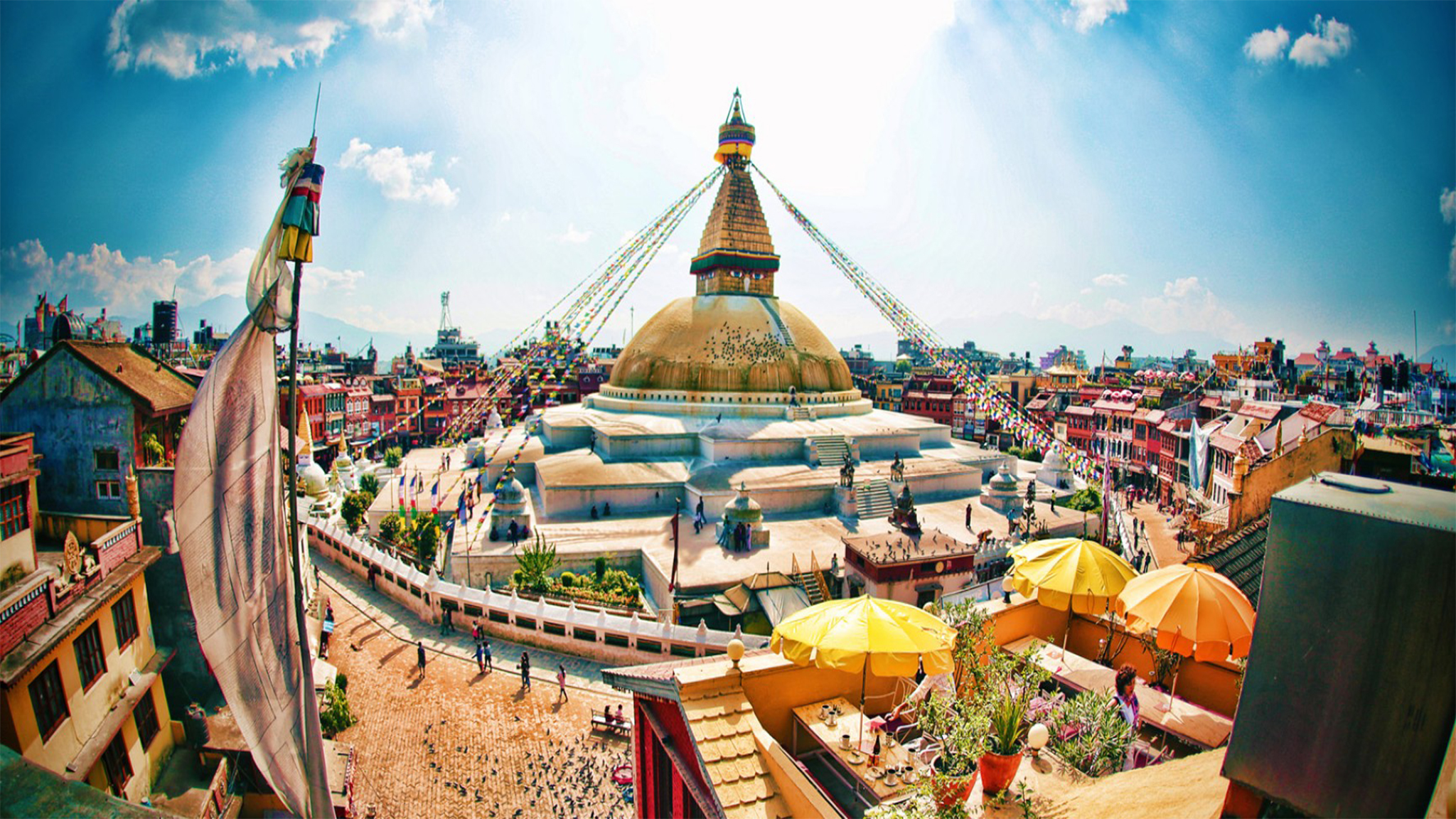 UNESCO identified World Heritage Sites as places that belong to all the peoples of the world, Nepal has 4 Properties inscribed on the World Heritage lists and there also 2 listed as a Cultural and another 2 as a Natural Sites.

i) Pashupatinath temple “Lord of animals”
Hindu temple of god Shiva one of the important god of Hindus dedicated to Pashupatinath is located on the banks of the Bagmati River.

ii) Boudhanath “one of the largest Stupa in the world”
Located in northeastern outskirts of Kathmandu, about 30 minutes drive from heart of Kathmandu.

iii) Swayambhunath “Monkey Temple”
Located in top hill in the west of Kathmandu valley , majorly a Stupa one of the old religious complex place where we can see the brotherhood of the religion between Buddhist and Hindus.

iv) Kathmandu Durbar Square ” The place where God still exists”
Old royal palace of the former Kathmandu Kingdom held the palaces of the Malla and Shah kings who ruled over the city. Along with these palaces, the square surrounds quadrangles, revealing courtyards and temples. It is known as Hanuman Dhoka Durbar Square, a name derived from a statue of Hanuman, the monkey devotee of Lord Ram, at the entrance of the palace.

v) Patan Durbar Square “The architectural heritage”
It is situated at the center of Lalitpur city. The Square floor is tiled with red bricks. There are many temples and idols in the area. The main temples are aligned opposite of the western face of the palace.

vii) Changu Narayan “Where Nepal’s history starts.”
An ancient Hindu temple located near the village of Changunarayan in the Kathmandu Valley on top of a hill at the eastern end of the valley.

was granted World Heritage sites by UNESCO in 1997.  The holy site of Lumbini is bordered by a large monastic zone. It is separated into an eastern and western monastic zone, the eastern having the Theravadin monasteries, the western having Mahayana and Vajrayana monasteries.

“wildlife Camp”
It was established in 1973 and granted the status of a World Heritage Site in 1984. Chitwan National Park is one of Nepal’s most popular tourist destinations and is also the first National Park.

“Top of the world”
Protected area in the Himalayas of eastern Nepal that is dominated by Mount Everest.

Note: If you will be bored by vehicle or you have limited time then you can travel through Domestic Flight as well. If you need we will arrange Domestic flight too. 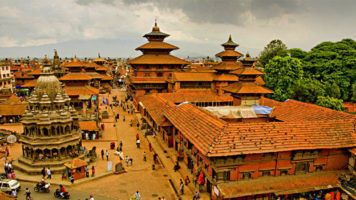 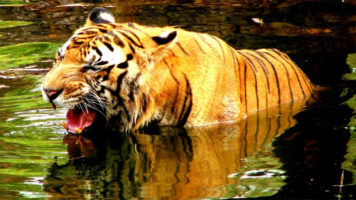